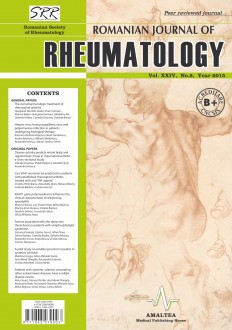 CAN SDAI REMISSION BE PREDICTED IN PATIENTS WITH ESTABLISHED RHEUMATOID ARTHRITIS TREATED WITH ANTI-TNF AGENTS?

Conclusion. SDAI remission can be predicted in established RA using a score based on age at onset, disease duration, titers of ACPA and RF isotype A. Such a simplified score may help clinicians to manage remission in RA patients according to the current treatment guidelines. 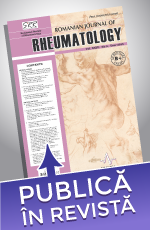 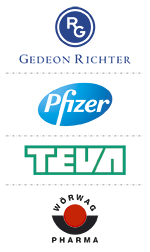