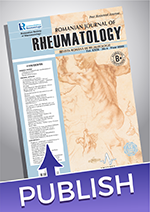 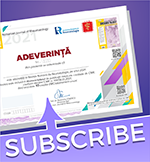 The intended audience of the site content is professionals from the medical and pharmaceutical community.
This site does not collect any personal data nor does it use cookies that might obtain such data from your browser. [ info ]
Agree
Contact